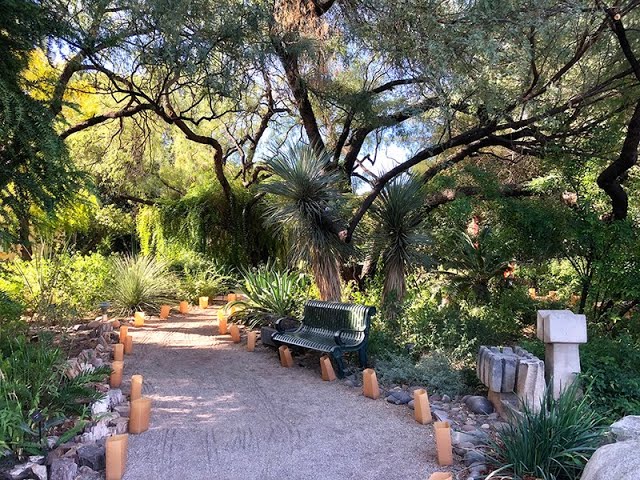 “How deeply seated in the human heart is the liking for gardens and gardening. " ~ Alexander Smith What’s so amazing about gardens? Nature in all its glorious forms and aspects enables us to connect with something larger than ourselves. As humans, we need that connection for our minds, bodies and our spirits. Gardens really do matter. Have you noticed, especially if you live in a city, that when you’re able to visit a garden, you suddenly feel a sense of calm, as if you’ve e 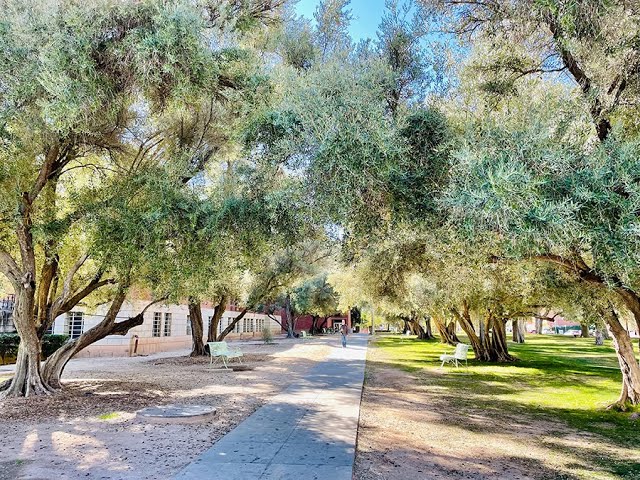 “Inside each one of us there is a mostly hidden, mostly golden, mostly eternal image or aspect of being, similar to the gold that is buried in the earth. We are the earthlings, the children of the earth, and therefore we are a replica, in a sense, of the earth itself. One of the ideas that is important is: As above, so below. As outside, so within.” ― Michael Meade Can Imagery Evoke Change? How many times have we been moved by a photograph or a piece of art that touches us de 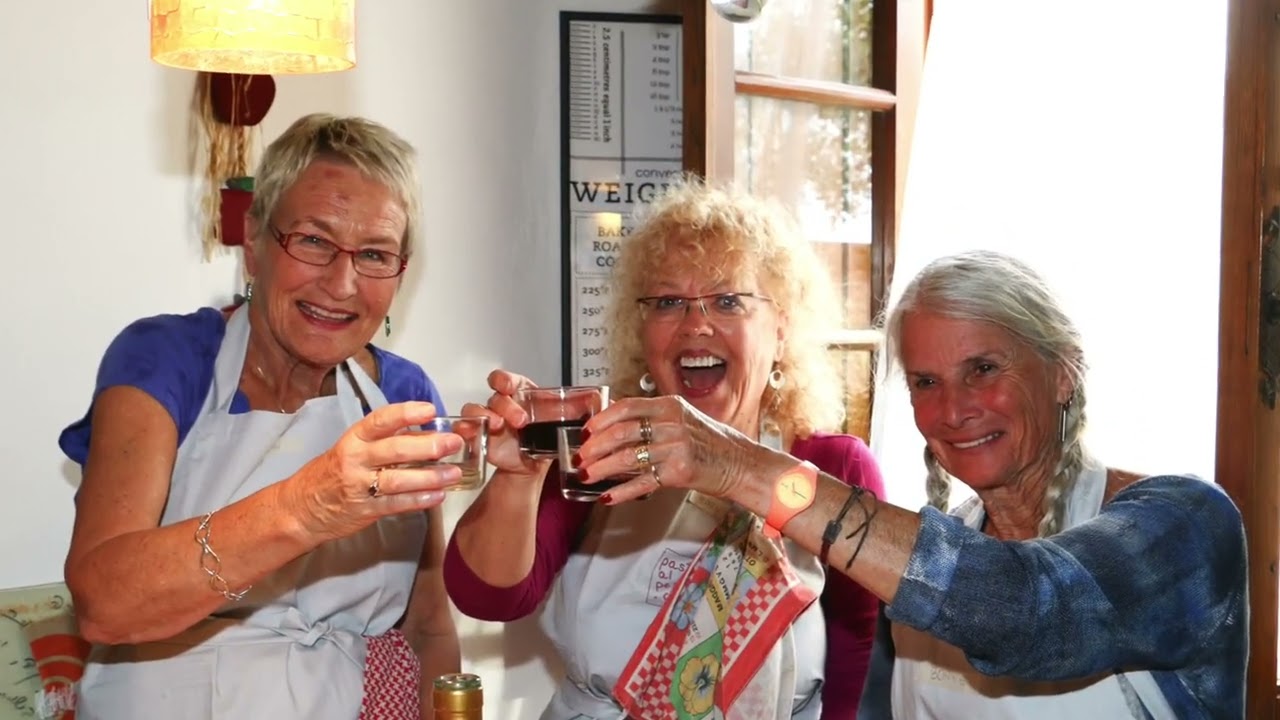 This is Our Family Jewel 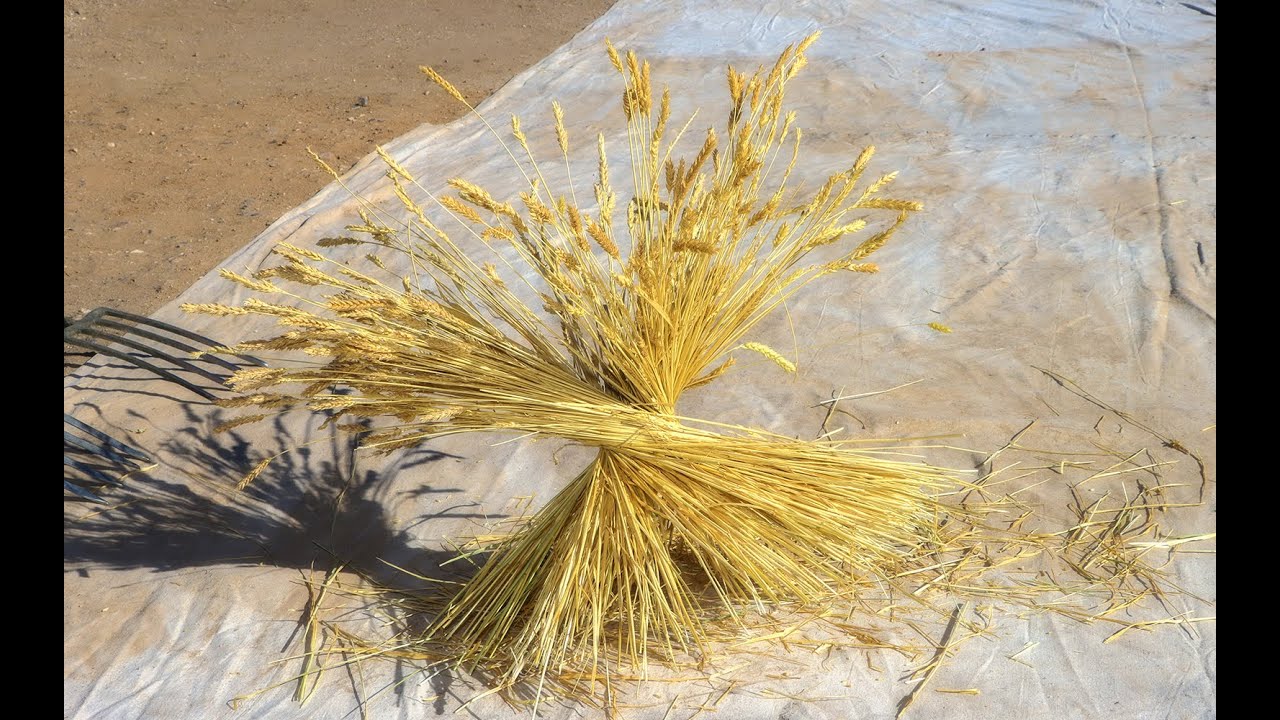 Earth Laughs with a Harvest 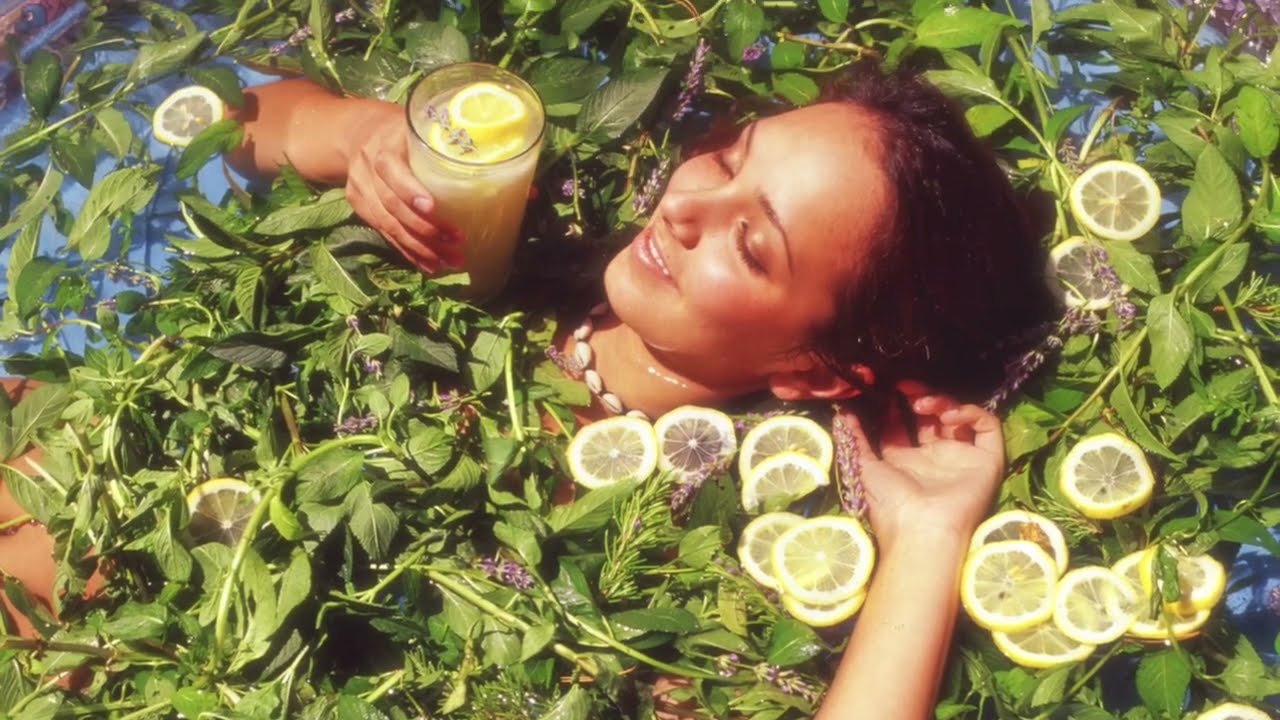 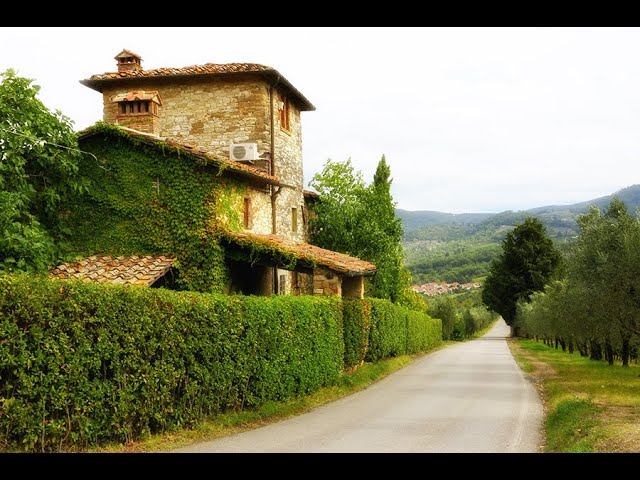 Where Will 100 Steps Take You 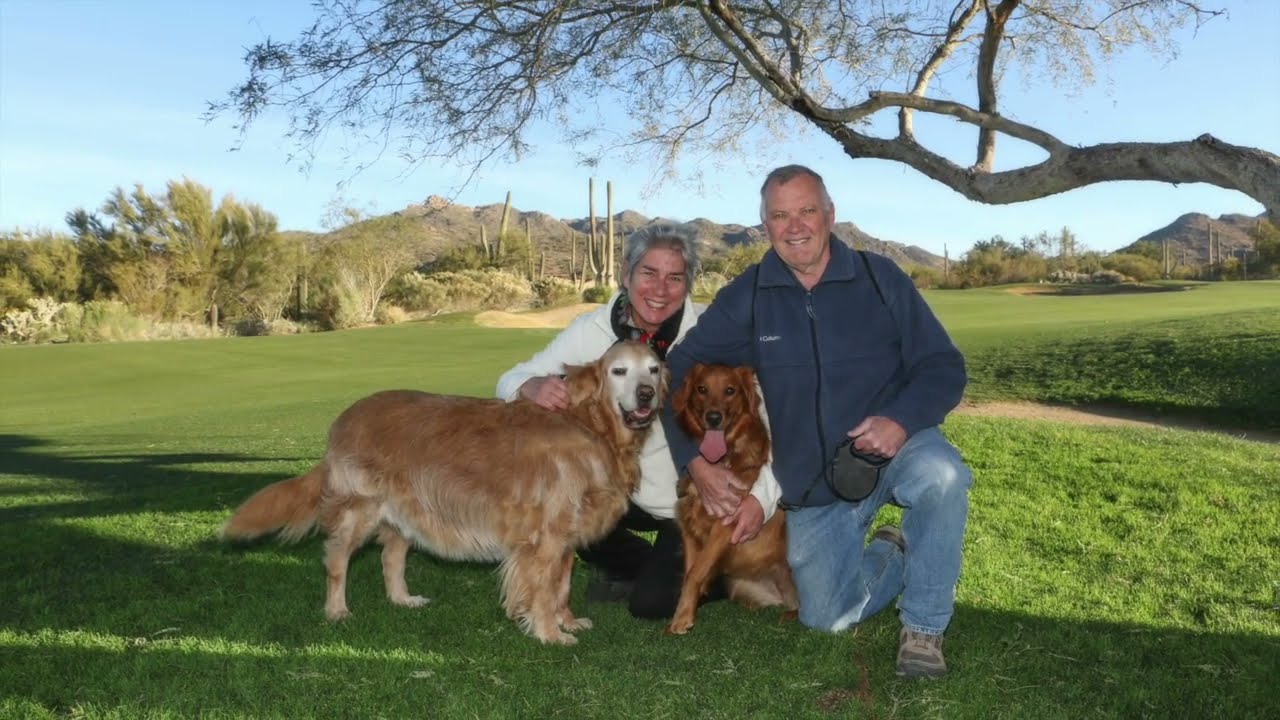 About Time - It's the Gift 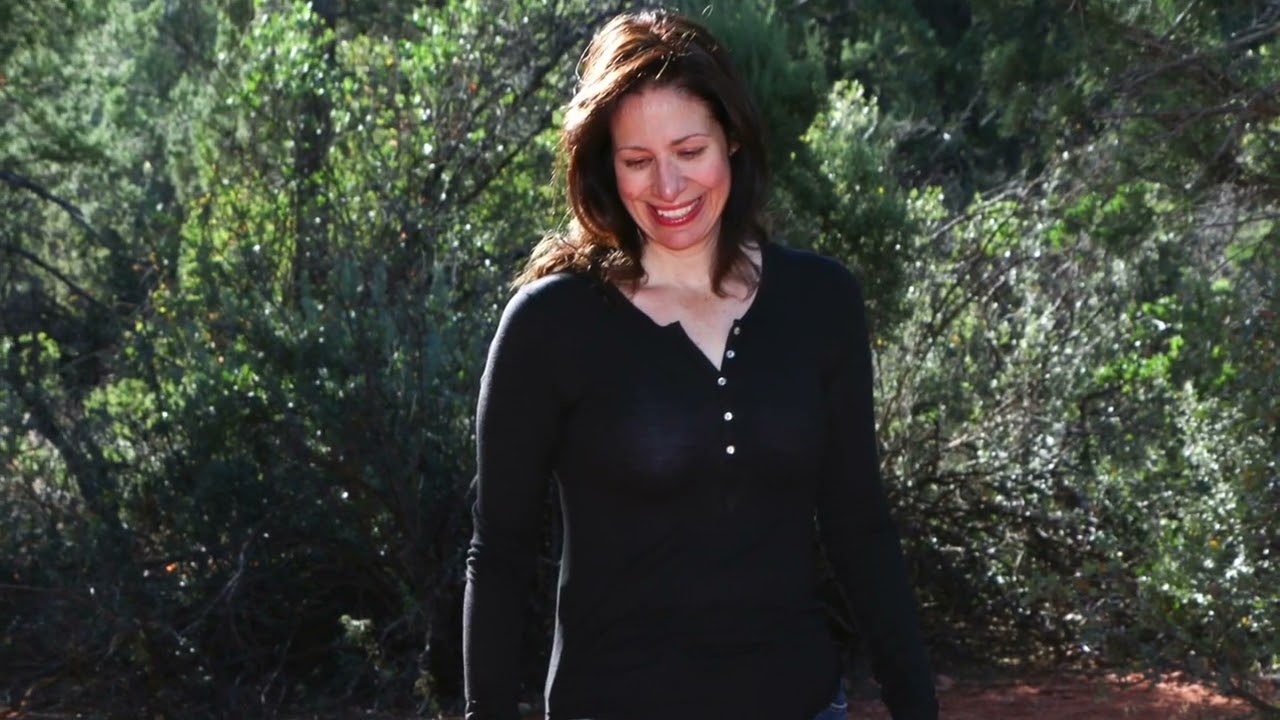 Creating Your Tree of Life 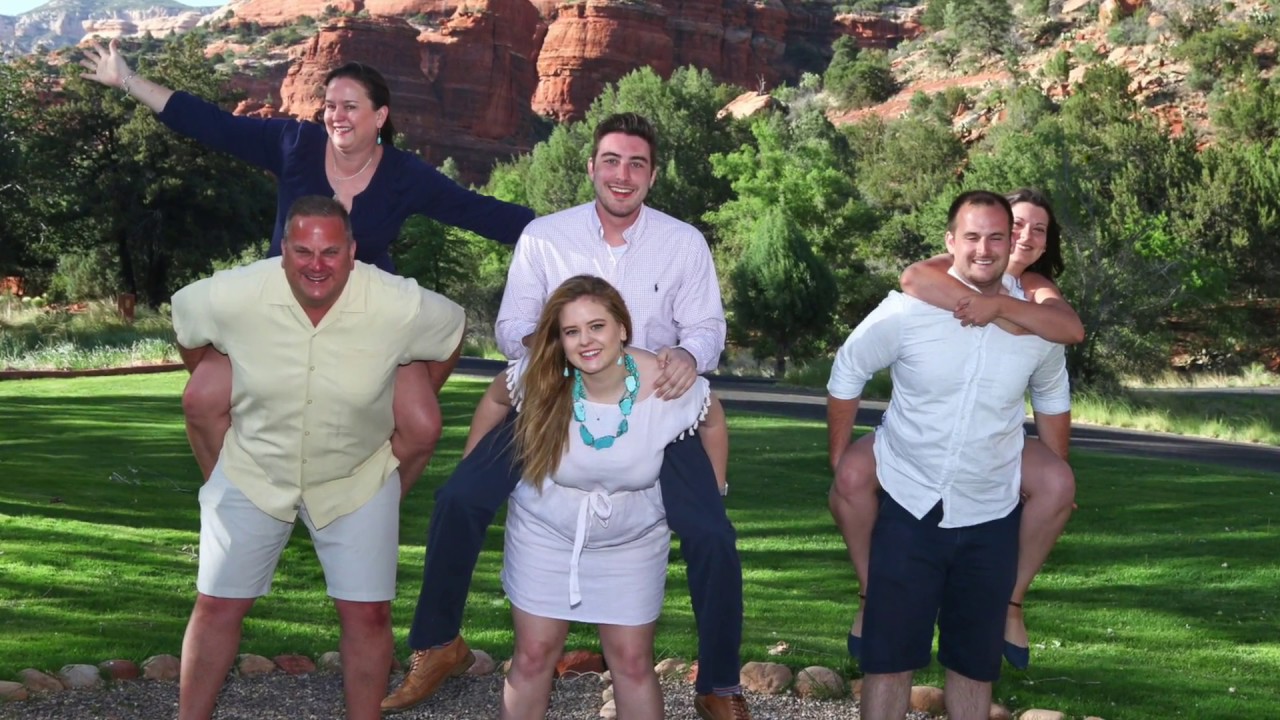 Opt for Joy - Find the Gift Which Resides in Every Moment 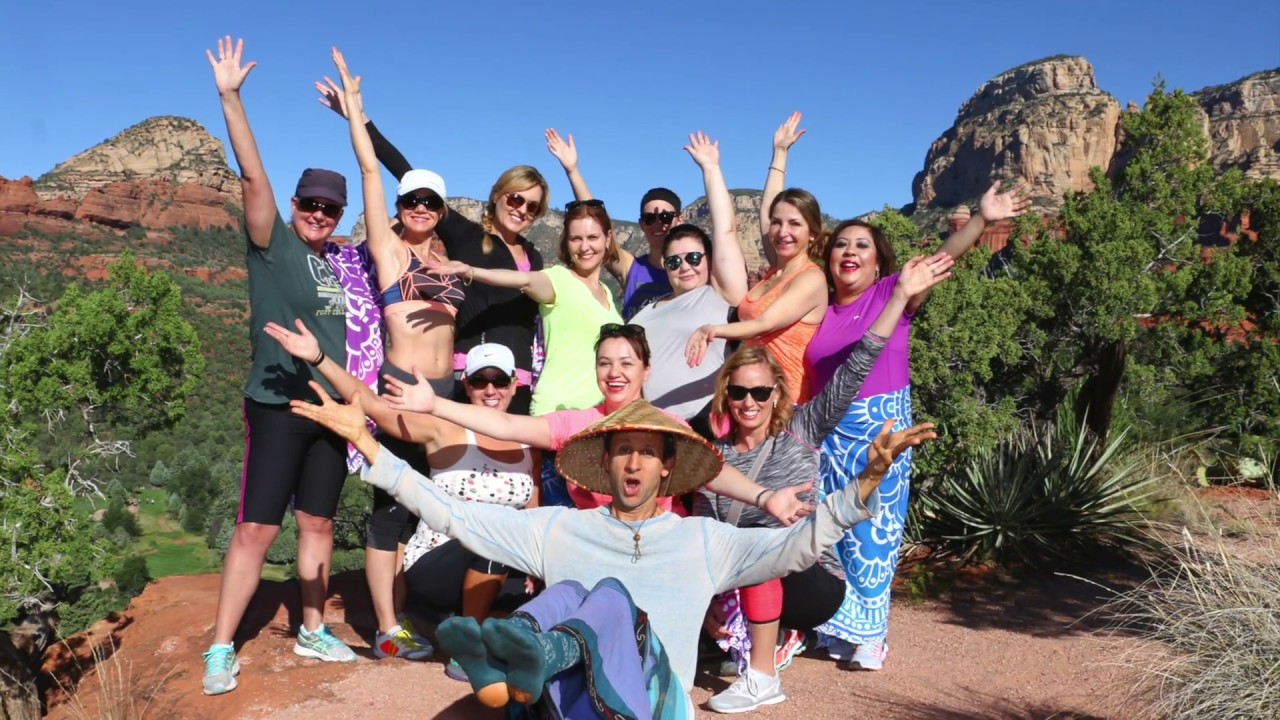 What's in a Face 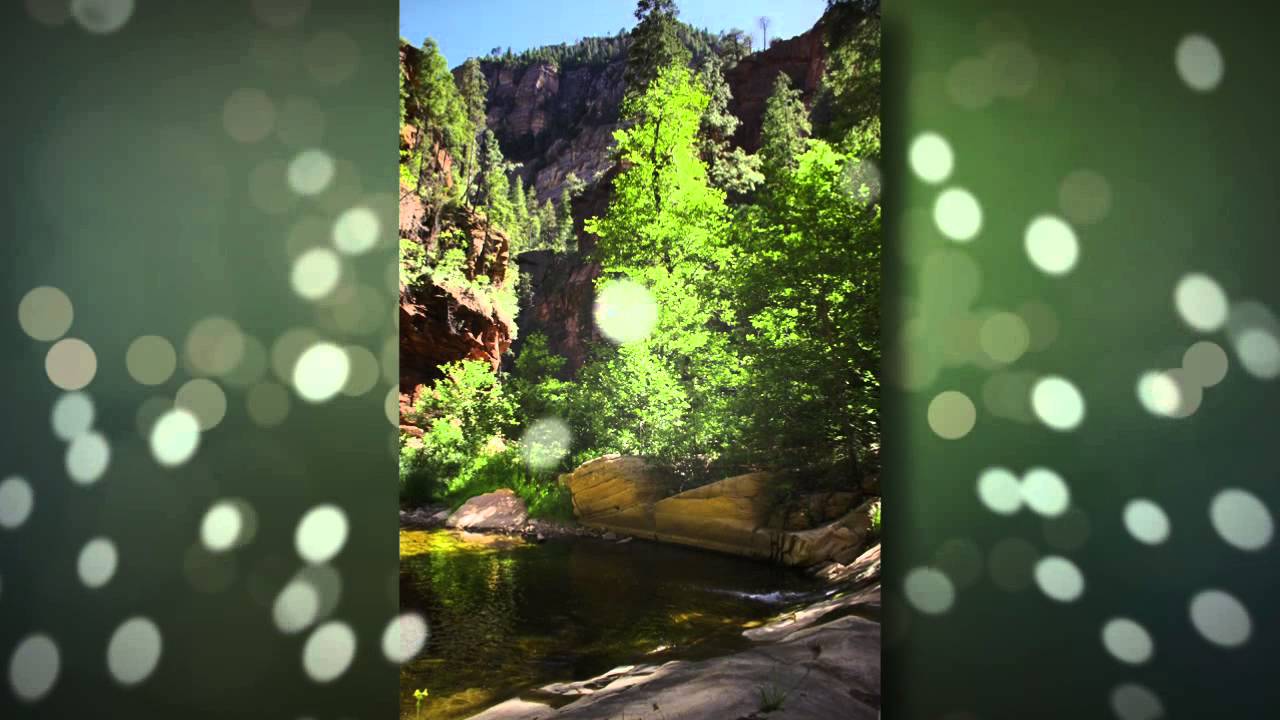 The Threads in the Web of Life 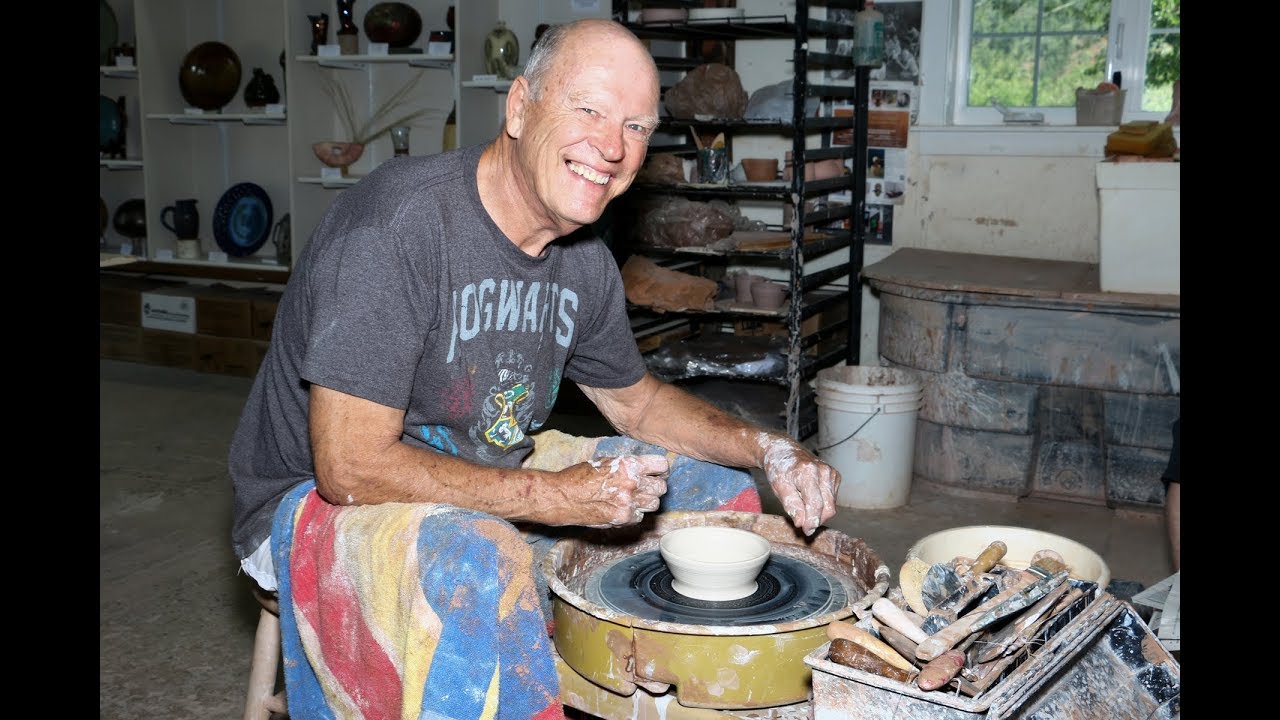 Throwing a Pot - Centering - What? 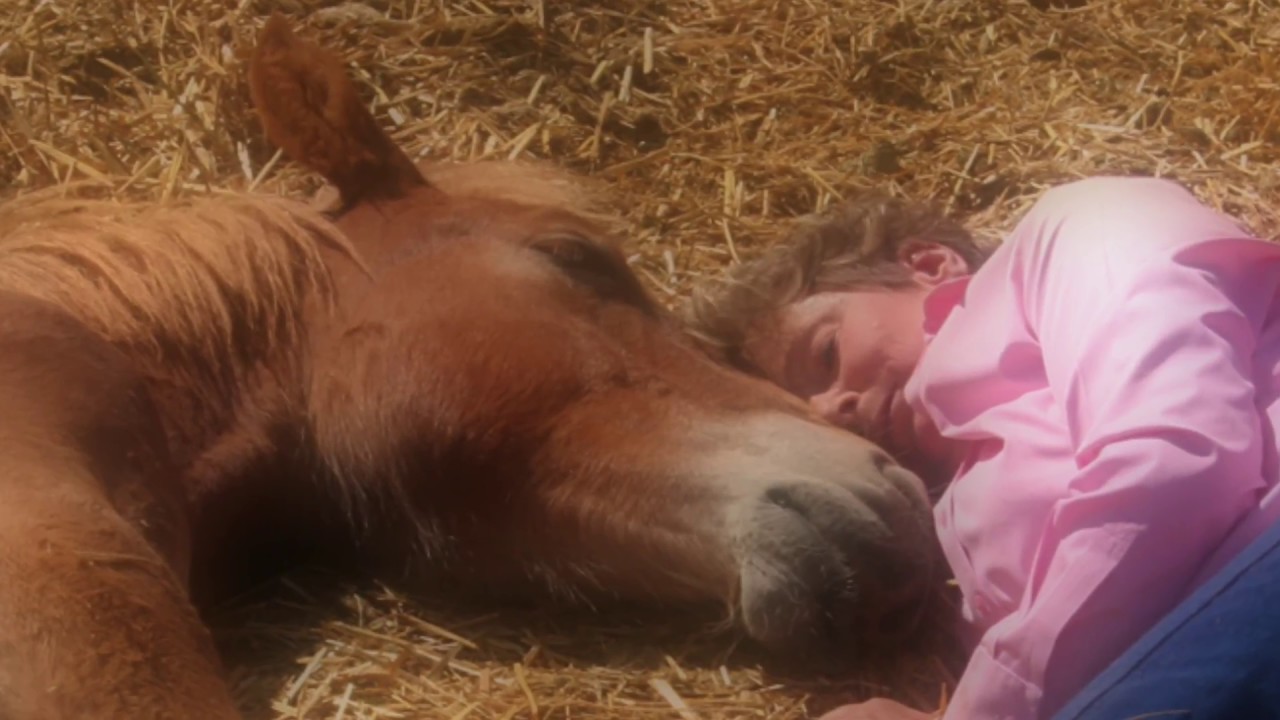 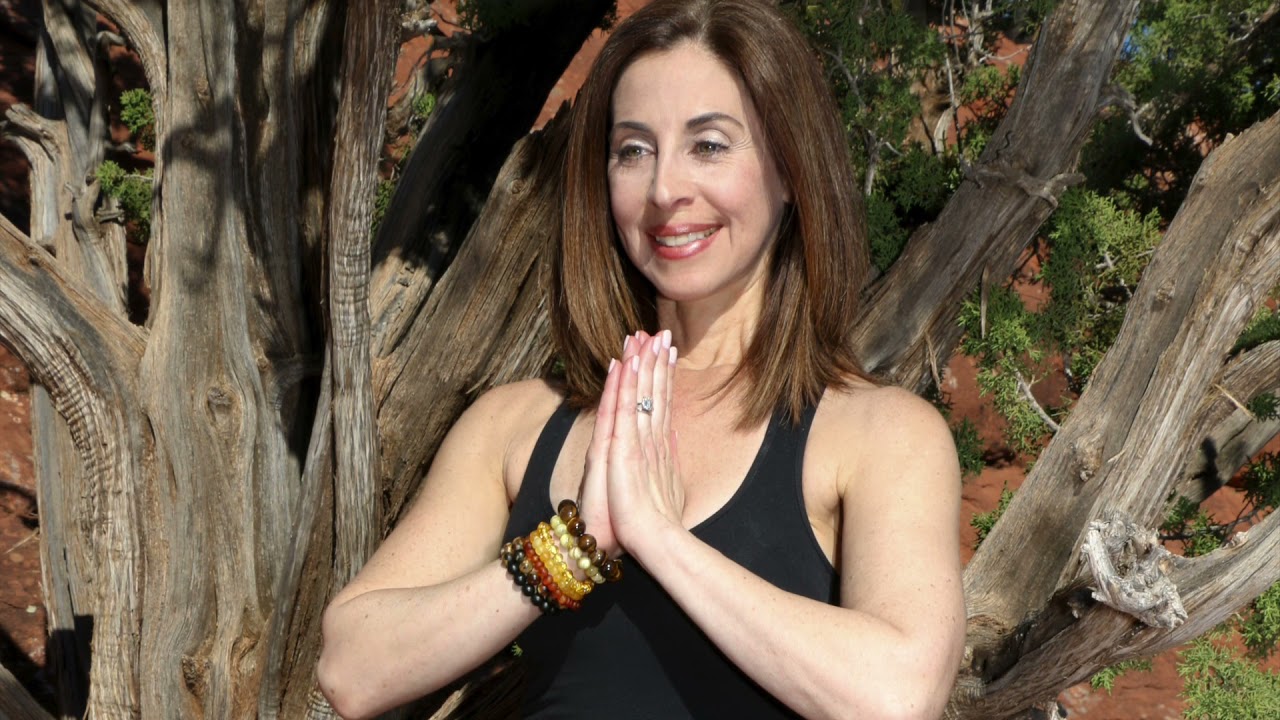 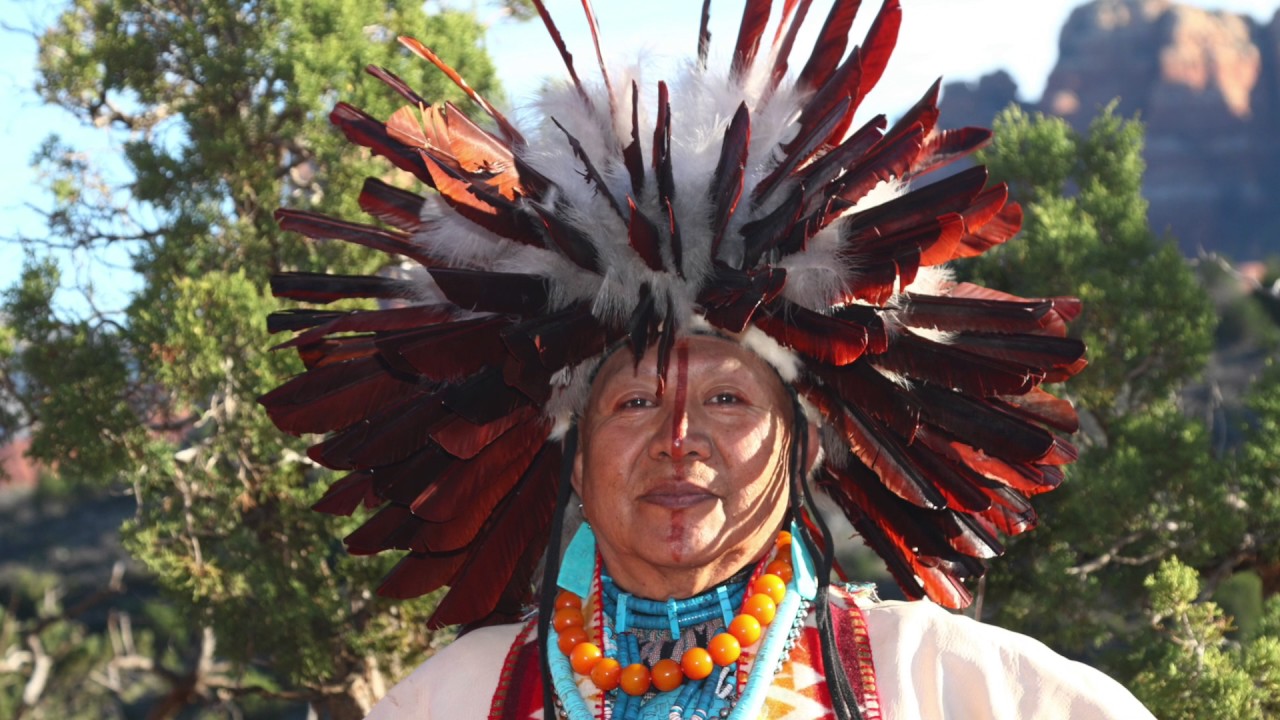 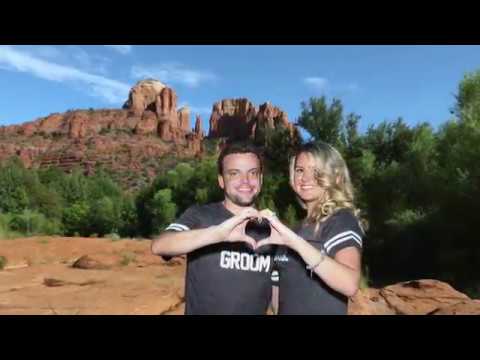 Joella Jean Mahoney Thank You for Your Inspiration 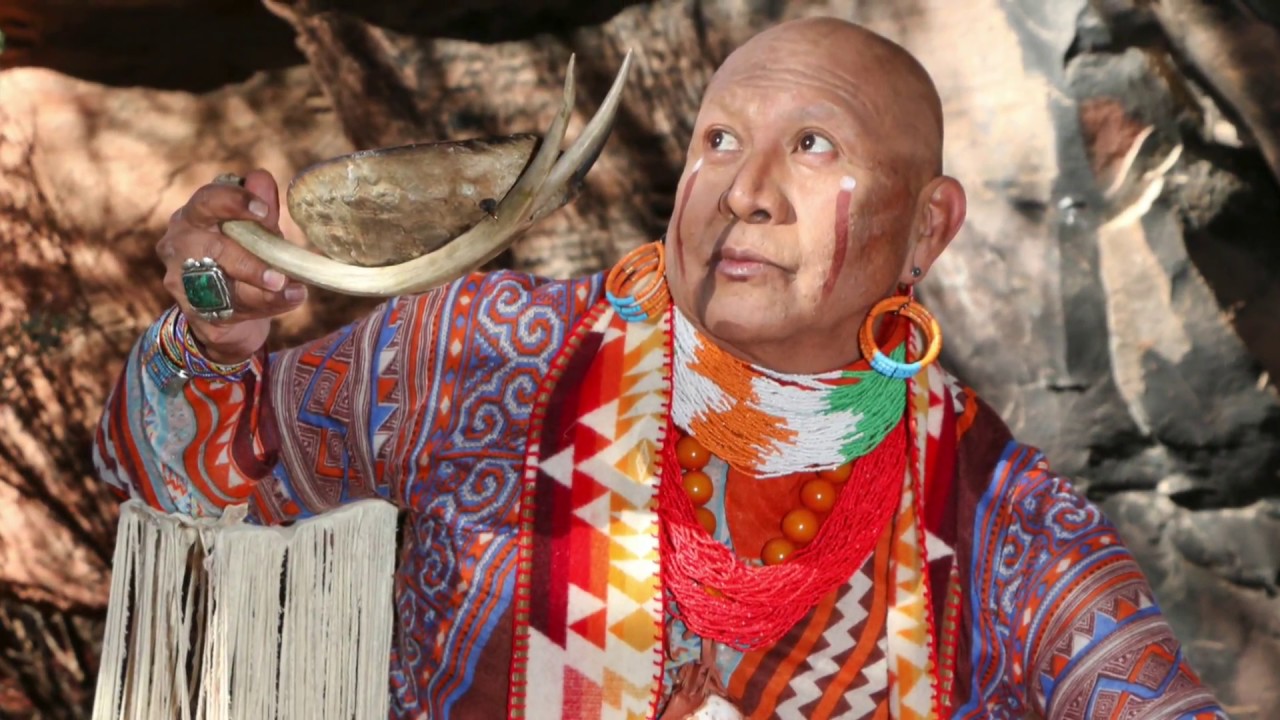 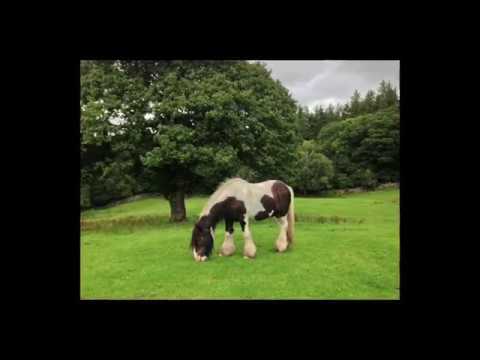 Glory for Spring and Saintly Patrick

Where Will Your Passion Take You 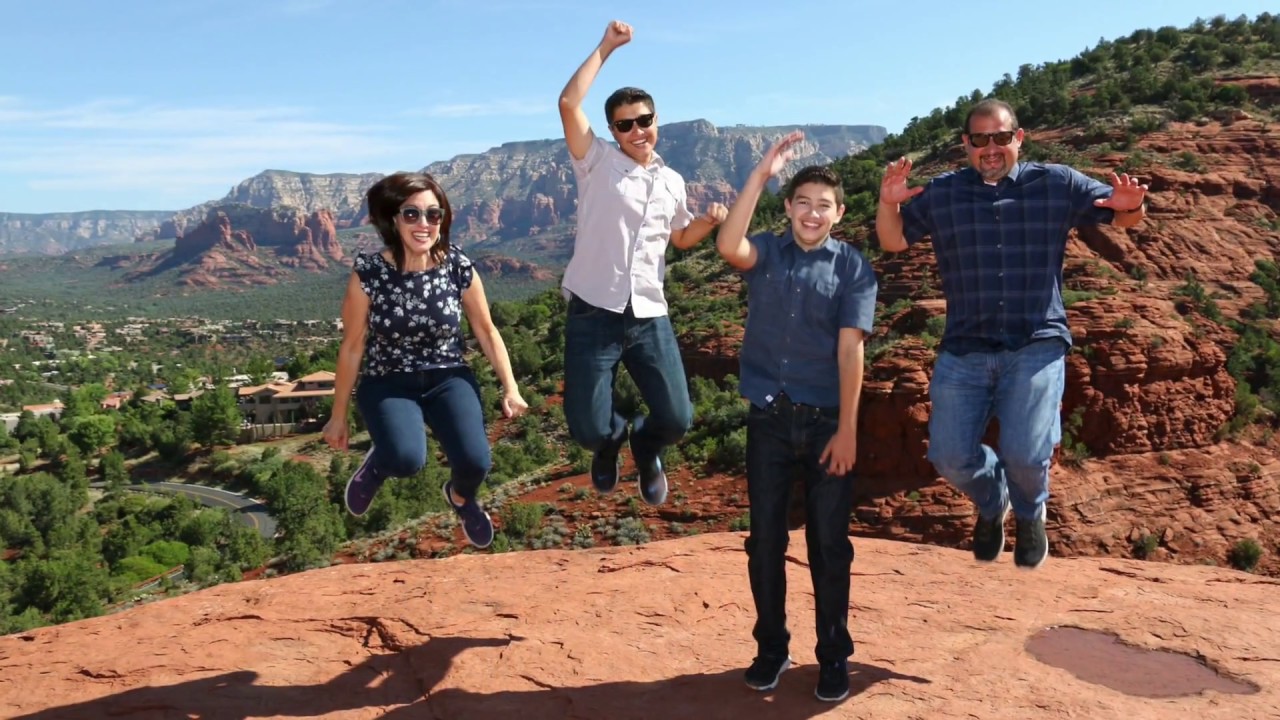 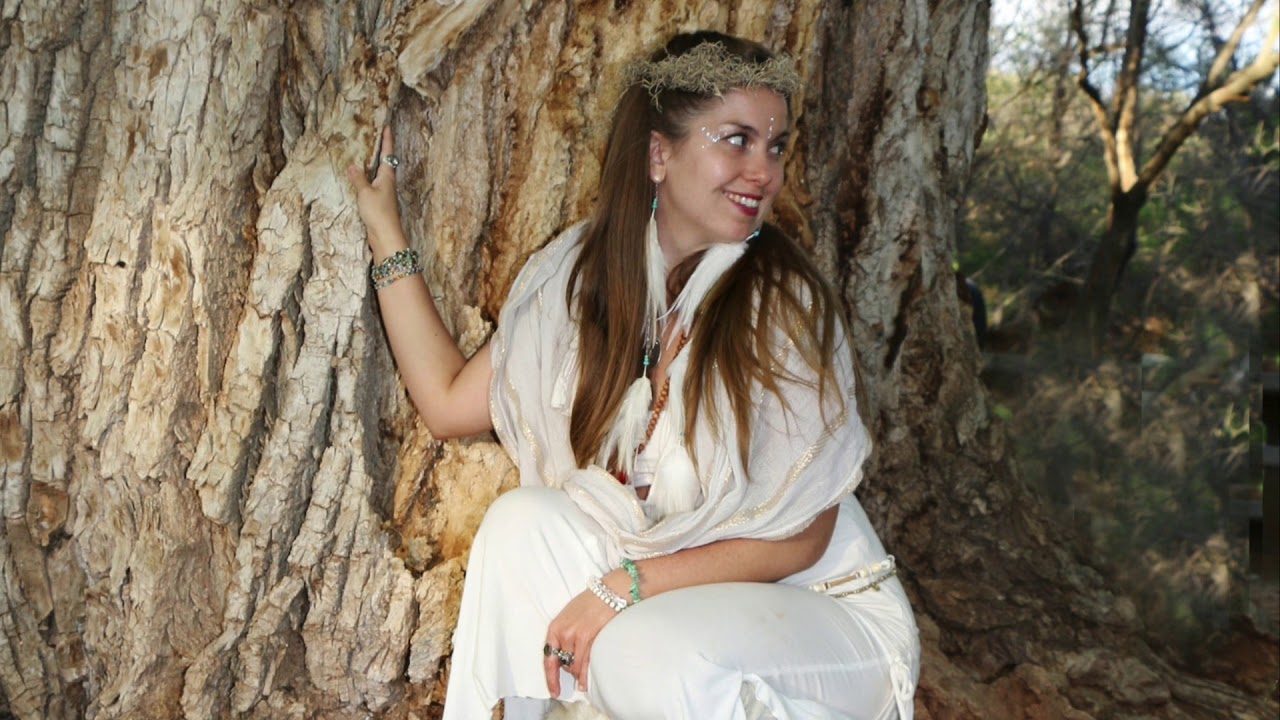 Celebrate and Honor You

Opening to Gifts of Our Earth Walk 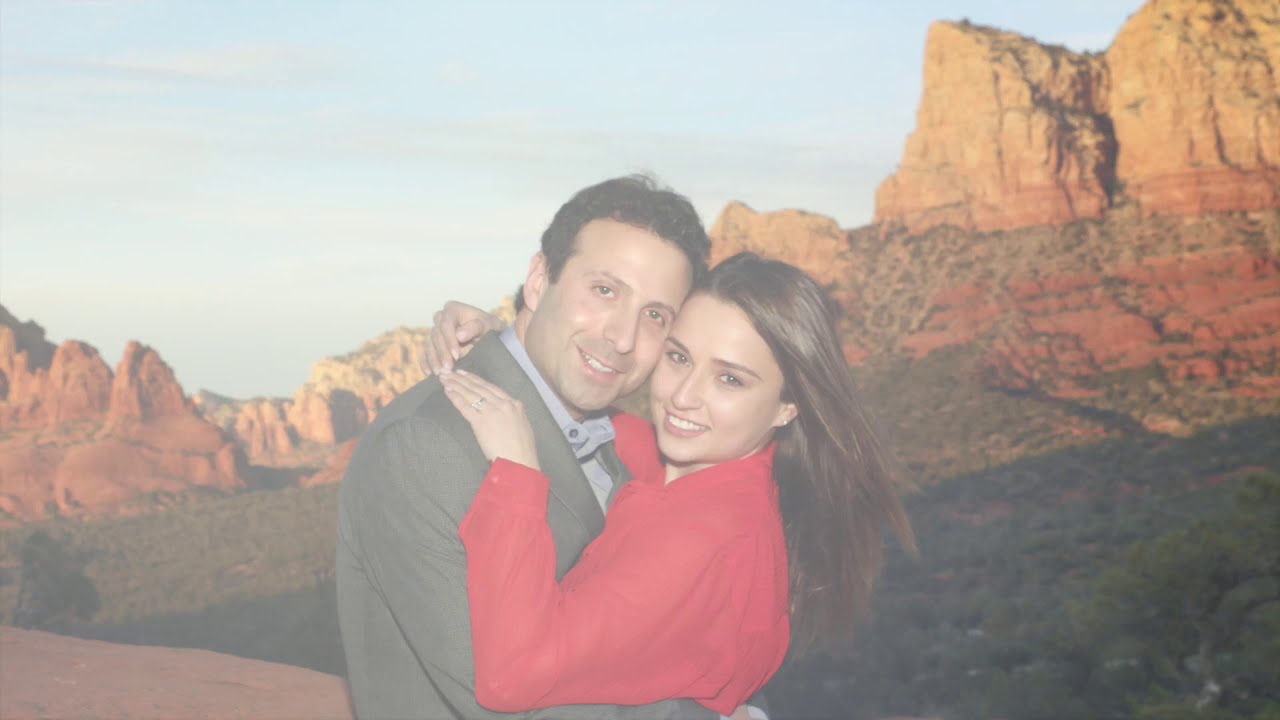 Where Have you Been - Where Do You Want To Go 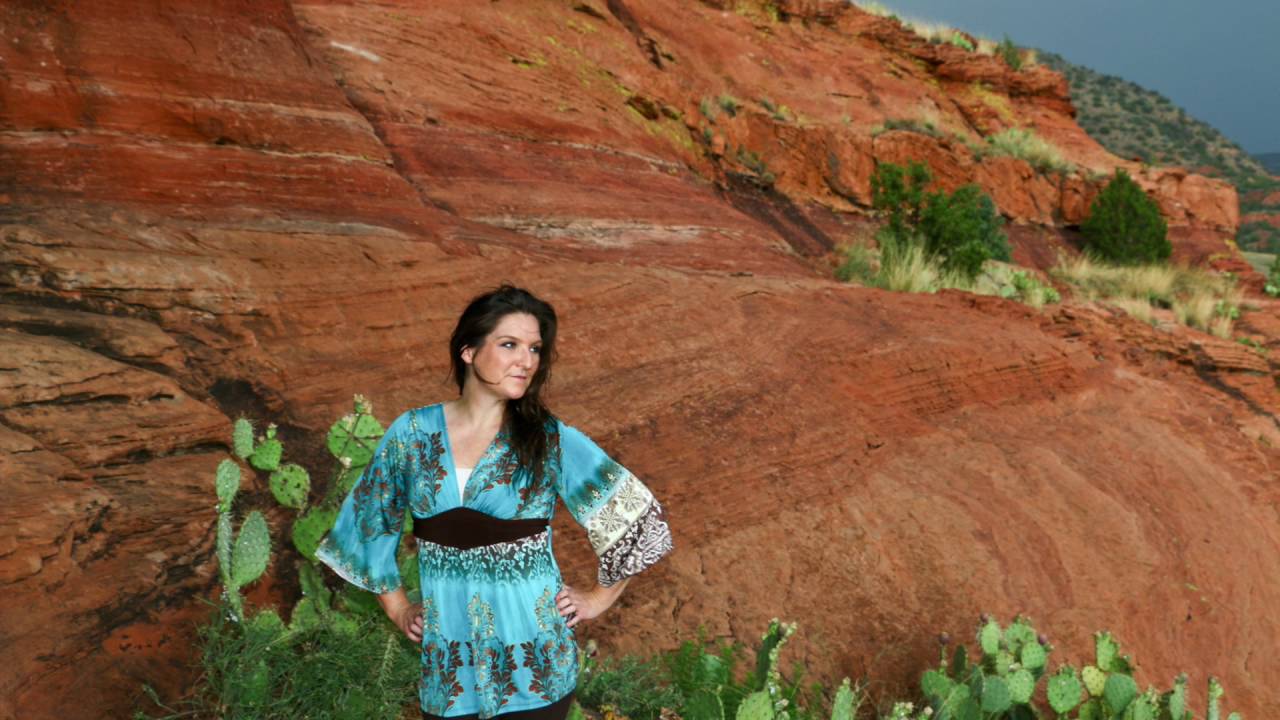 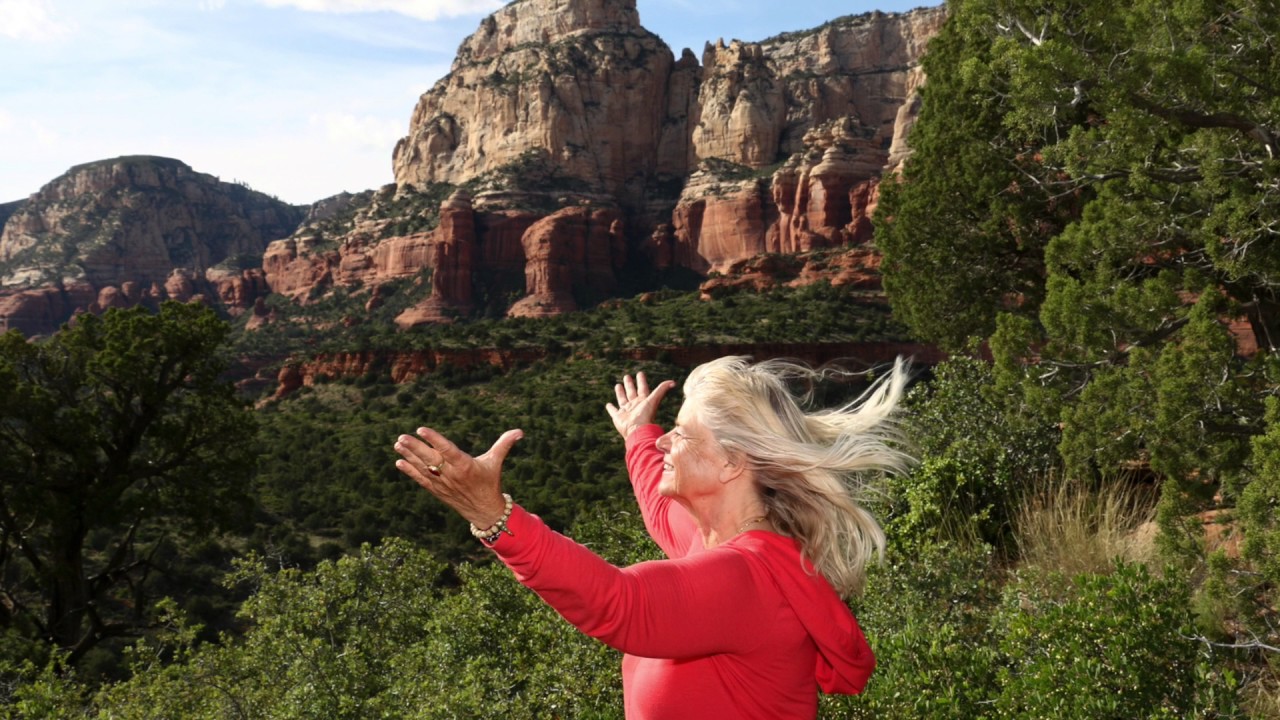 Look to Where You Want To Go 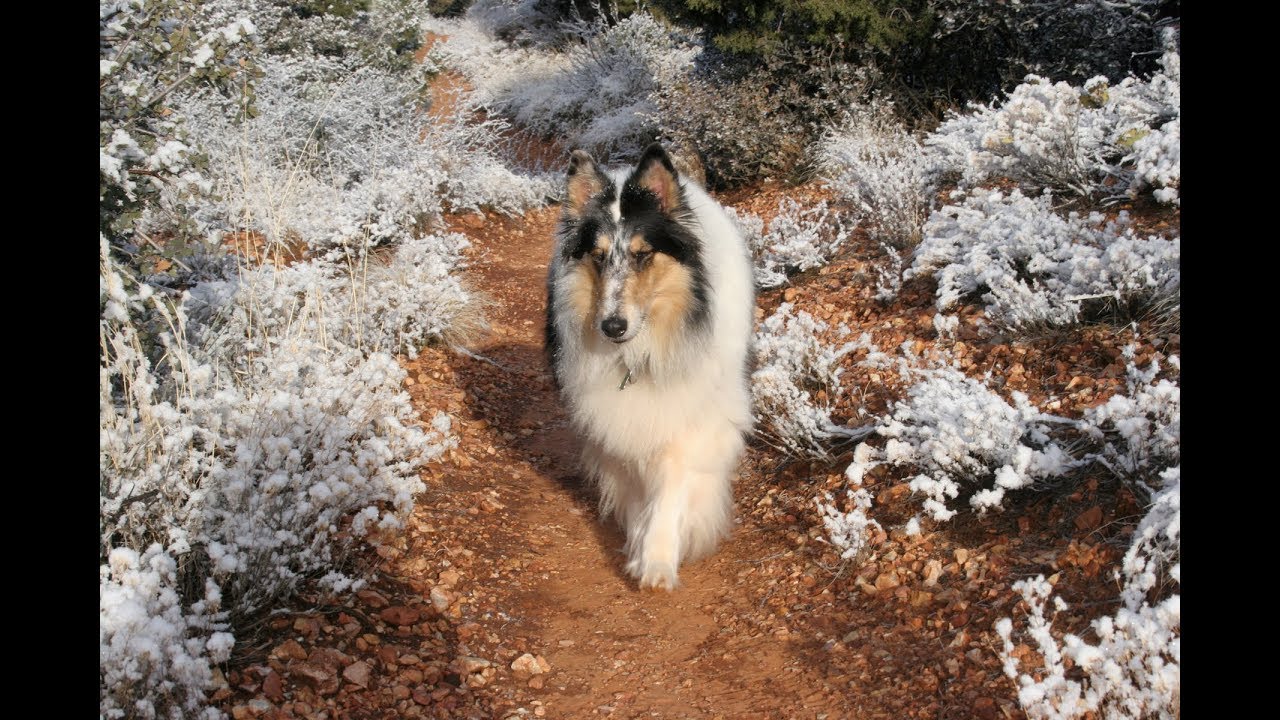 Happy Holidays...Return to the Light! 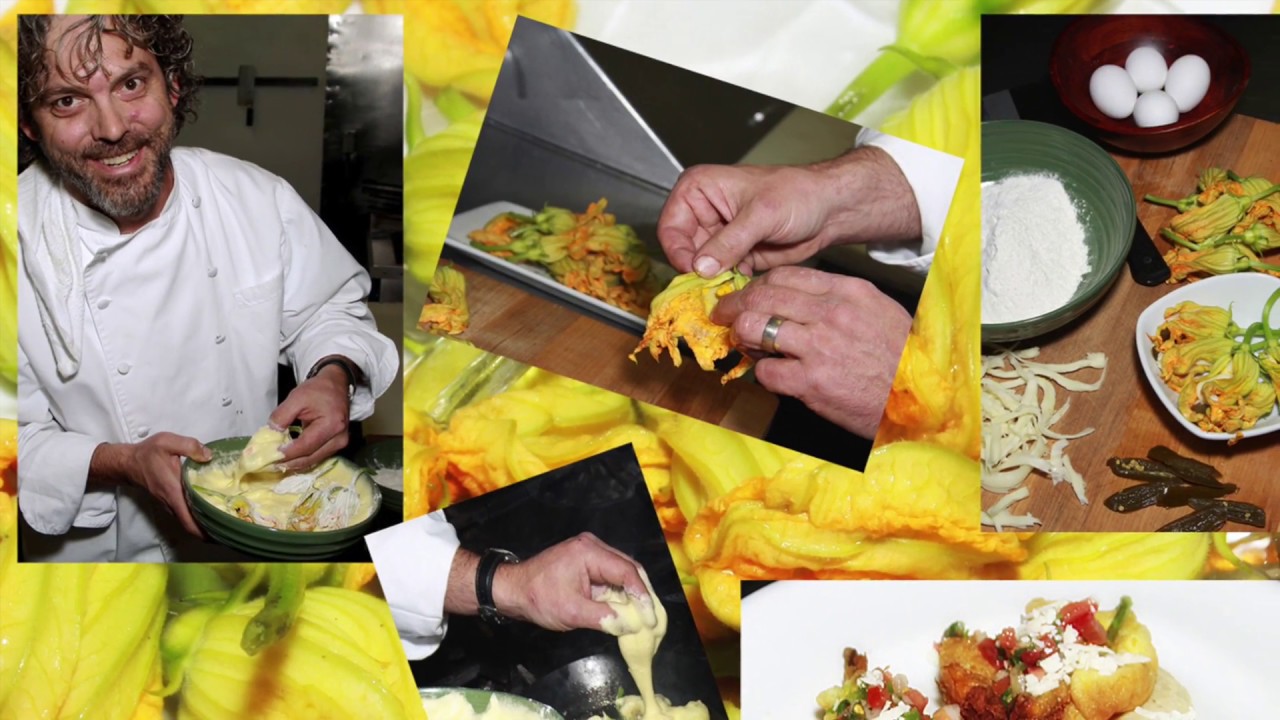 Jeff'''s Elote Cafe - This Was My Dream 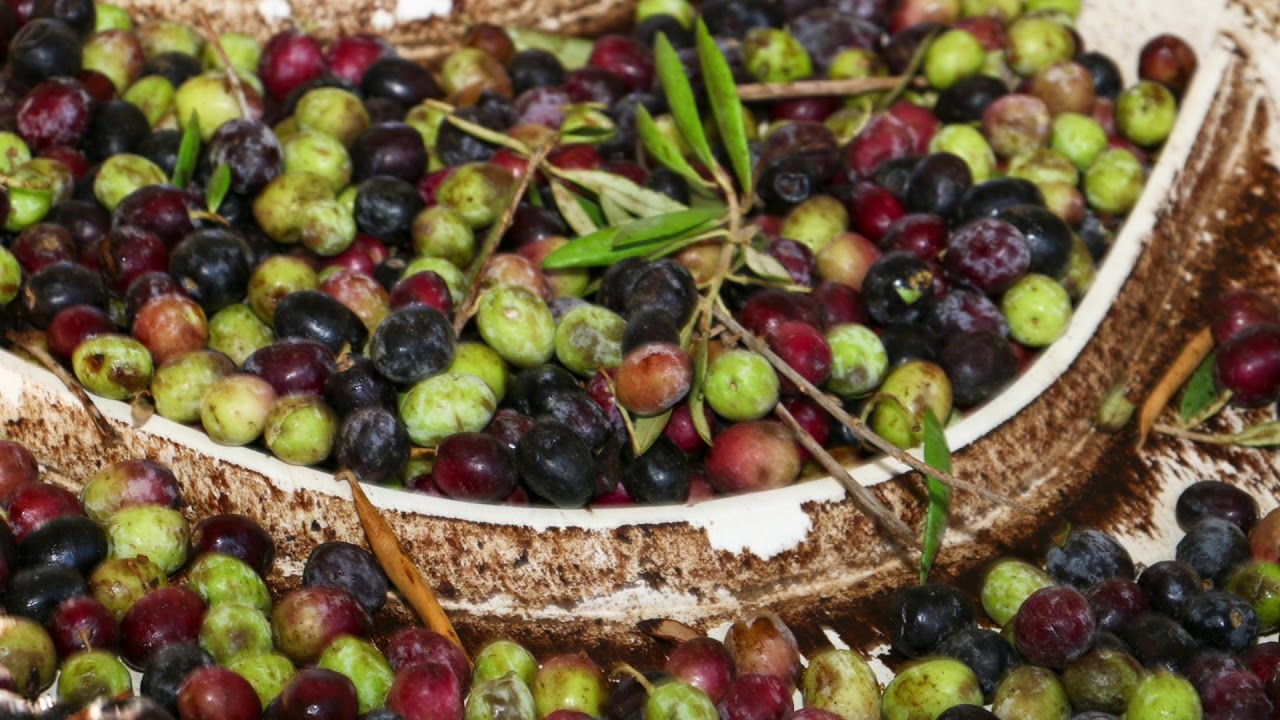 Harvest - When All Turns to Gold